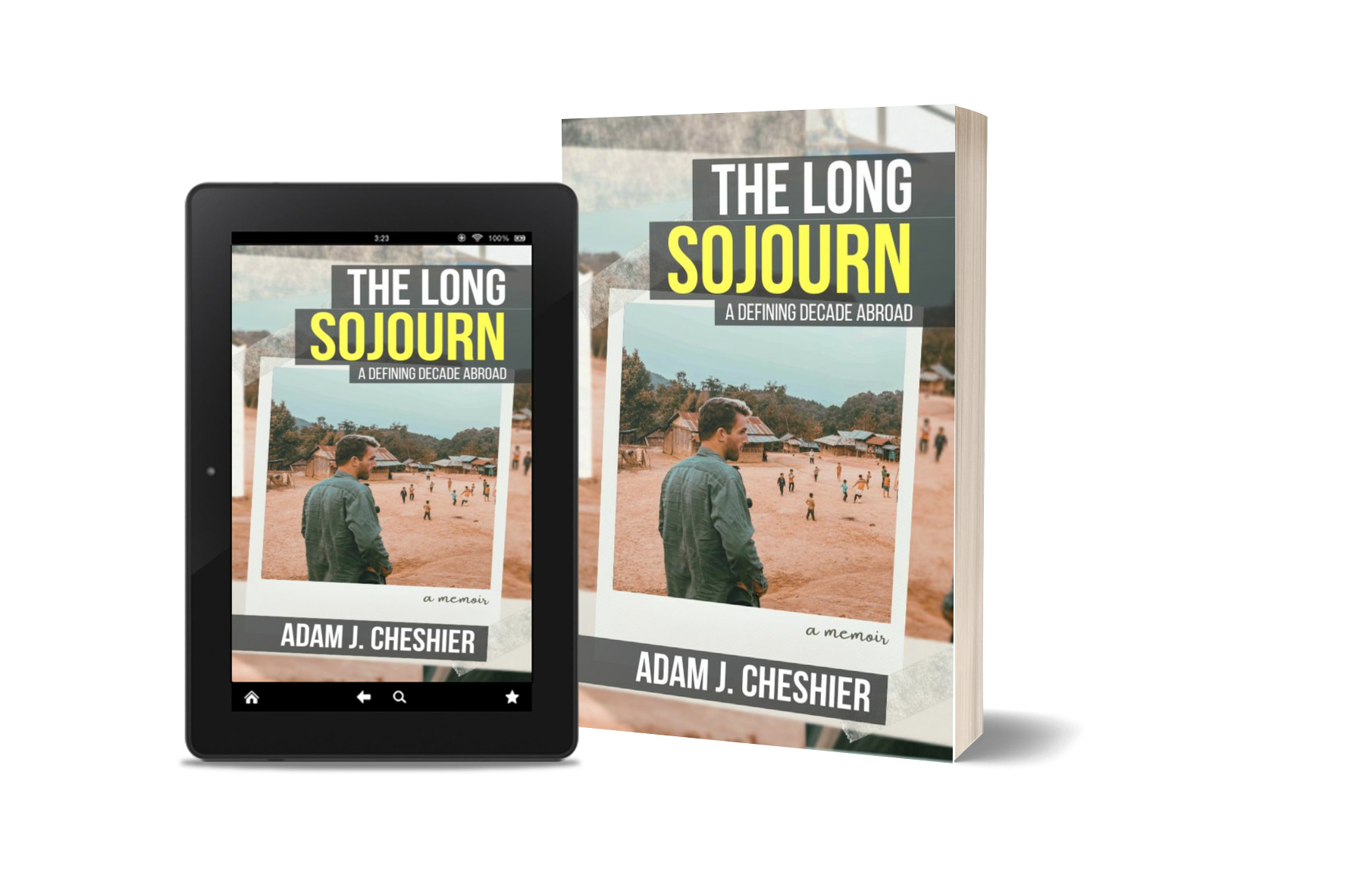 Adam’s complete travel memoir, entitled The Long Sojourn: A Defining Decade Abroad is set to be published in 2023.

Several expeditions took place over the years including: 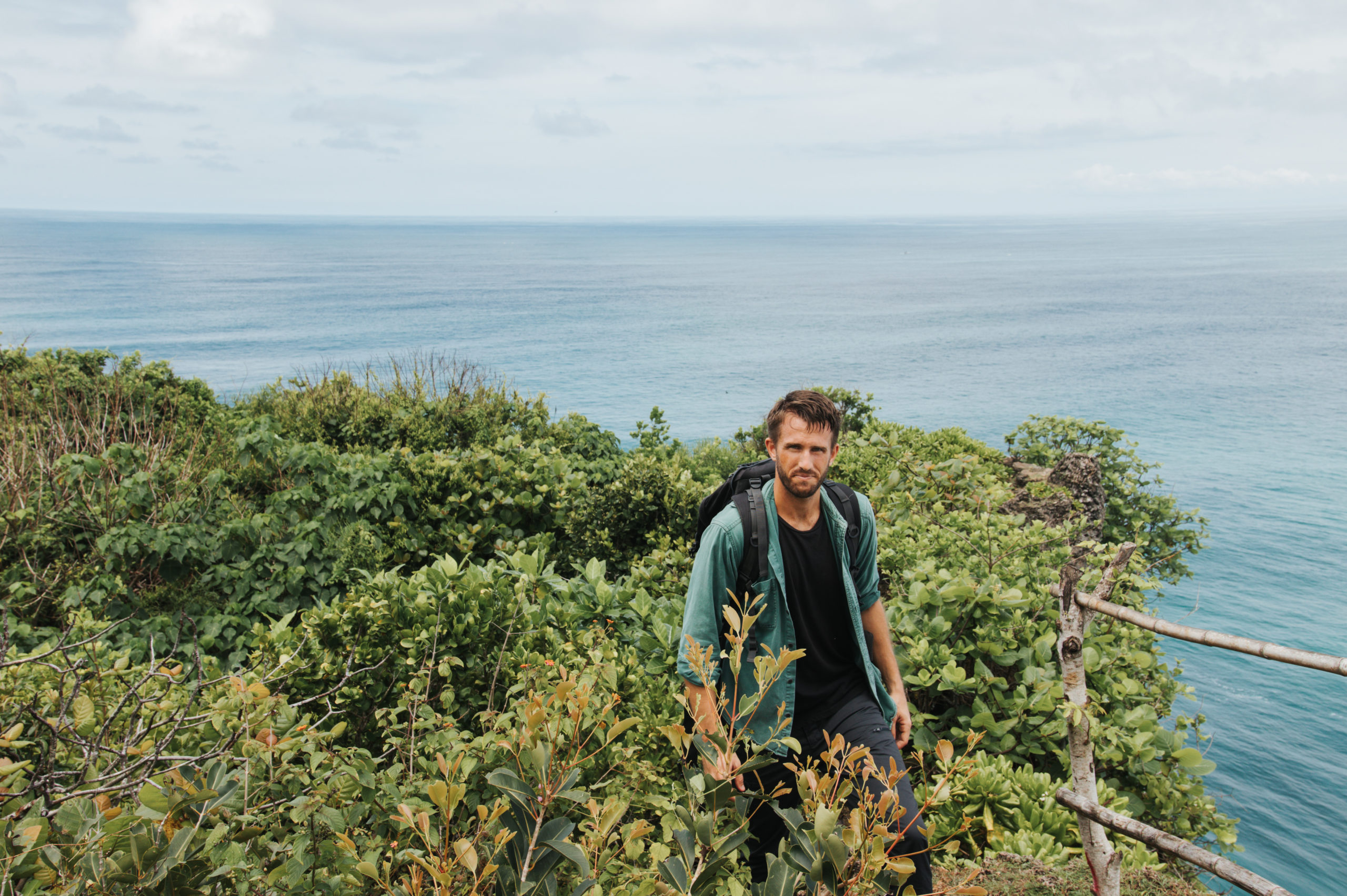 Everybody thinks their travel is extraordinary. Like it’s somehow different from the next traveler’s tale. Most stories aren’t as unique as the teller thinks. That’s the truth. So, why do I feel it’s necessary to tell mine?

I don’t, because it isn’t. That’s one thing I’ve learned since 2015 when I first set off to see the world. I’m not a special story – if anything, my background makes me as plain as a traveler can be. I’m a white male coming from a middle-class family in the heart of America. My story is so worn-out, it doesn’t deserve to be told again.

I used to try to make my story unordinary. In my first years of perpetual travel, I kept a blog to convince people I was different. I was the only one to ever leave safety and assurance for the pursuit of more life; or, at least, that’s what I thought. I soon found out that’s the power travel can have on anyone: it can give anyone the interpretation that their story is one-of-a-kind. Well, mine isn’t. So, I’m not going to try to tell it like it is. 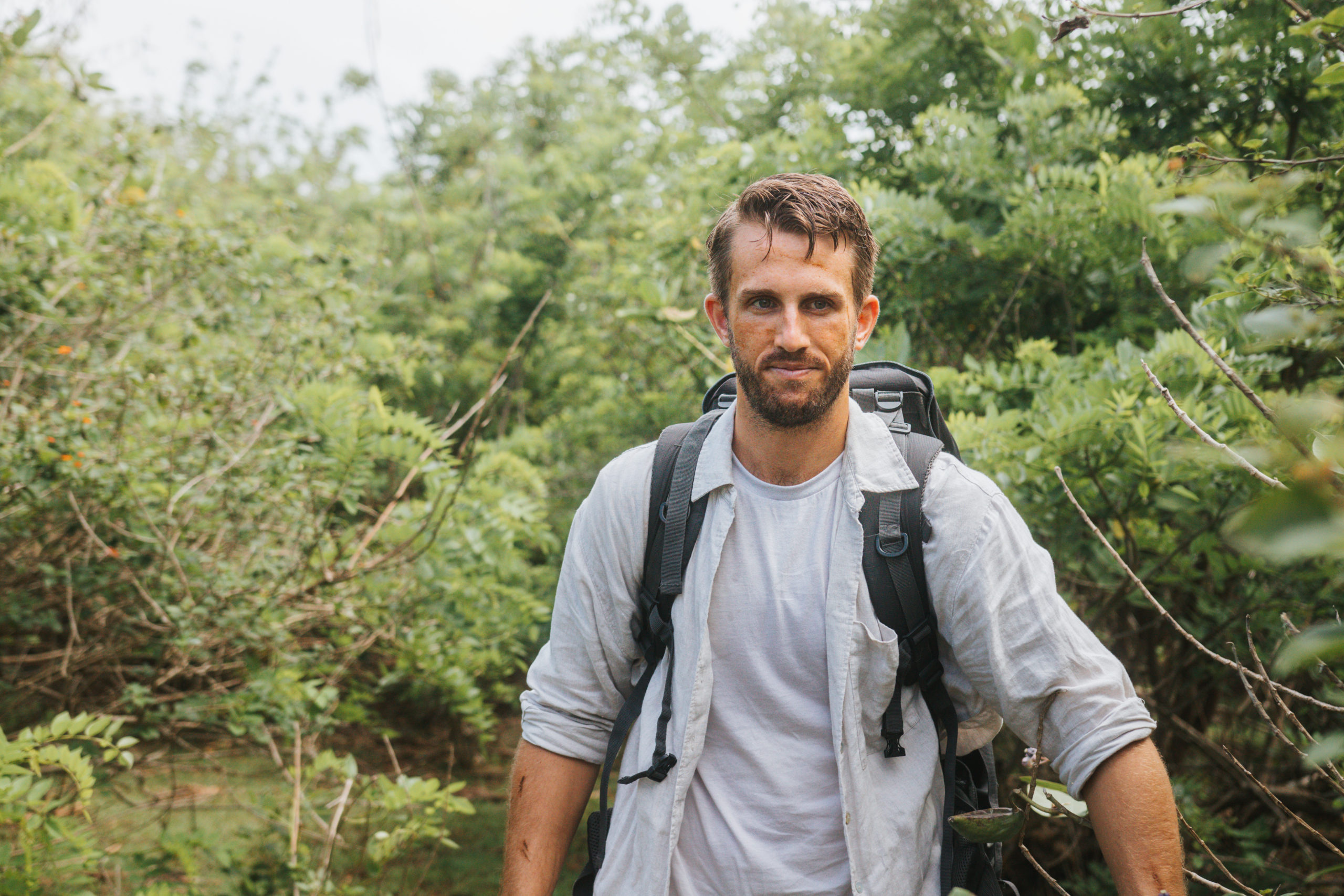 If you want that kind of delusional plot line, there is plenty of it on my old blog that has now gotten lost on the Internet. But, in this story, I’m here to tell you that I’m not special. I can’t be – there’s nothing original about me. Anything I’ve done has all been done before. If you read enough travel memoirs, you’ll realize that.

The fact of the matter is, privileged white men (and women) like me do this all the time. We trot around the world, most of us without ever making any worthwhile observations. At least, none revolving things outside ourselves. Then, we’re able to draw wild conclusions on the places we’ve been based on preconceived knowledge we’ve always had. There is far too much travel writing told from my view. Just take a look at any list of classic travel writers: Hemingway, Kerouac, Theroux, Bryson, Bourdain; these guys all have many things in common, not the least of which is them being old and white. I’m young but I’ll be old one day, just like them.

If you want a unique story, you should read travel memoirs from the likes of people from different backgrounds. I’ll never know what it is like to wait in line at customs with a passport from an Arab country. Or how it feels as a solo traveling Indian woman who receives stares on the bus in Europe. Or as the lone black guy in the Thai street market. Unfortunately, there aren’t a lot of examples like it – and certainly not enough writing from those perspectives. 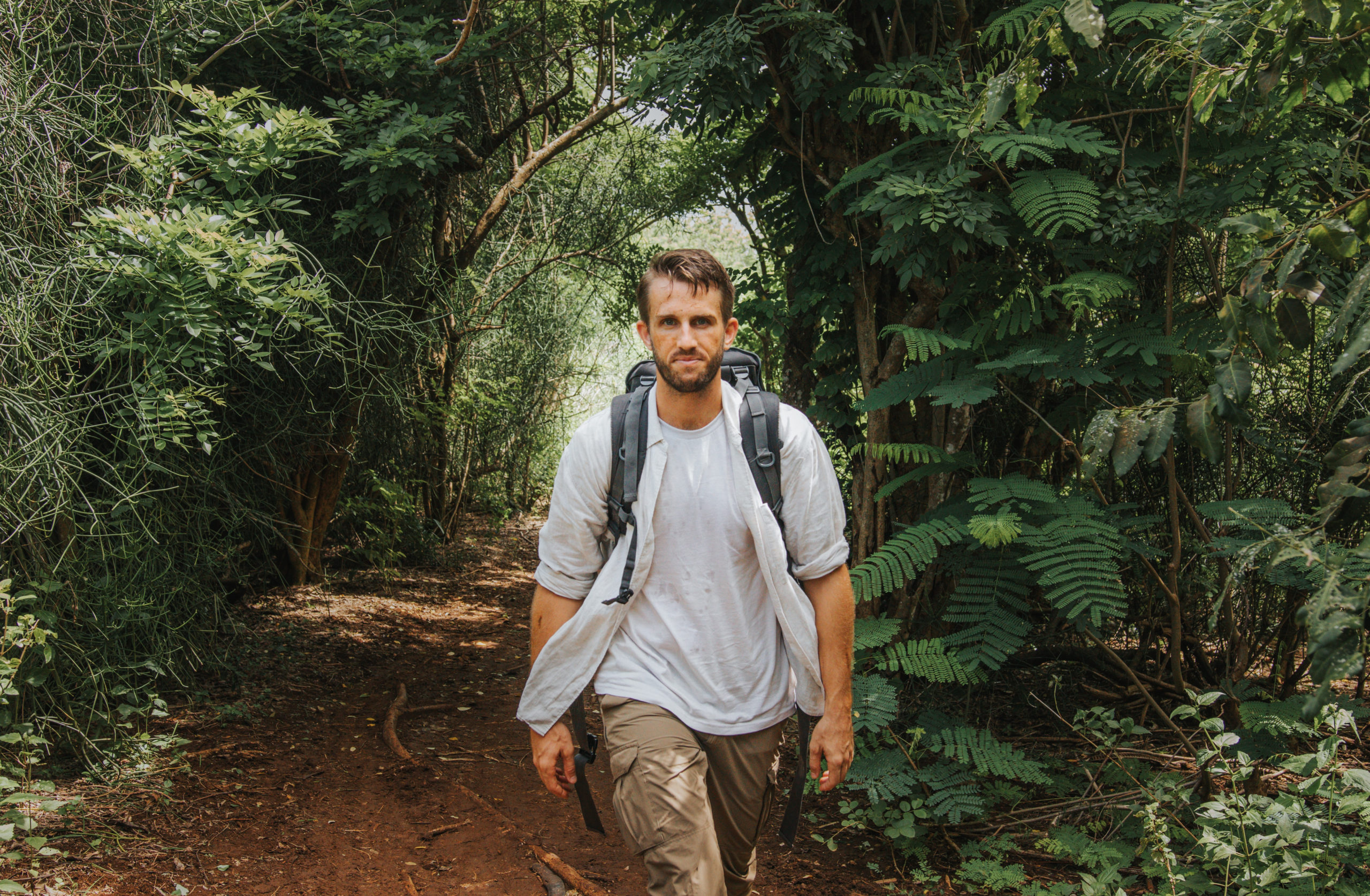 In my early years of travel, I never considered any of that. I’m sure no one from my perspective does – especially in their youth. We’re pretty self-centered like that. As long as we come home with a few enduring stories, we will consider our travels life-changing. And, perhaps, it is. But that’s not what travel is: it’s not about the individual thrills and anecdotal exaggerations that get stretched each time they’re told. That’s not the spirit of traveling. Nor the spirit of travel writing.

The spirit is in connection – with people and places and moments. The people I’ve met are what make my story unique. We grow as travelers through learning and deep connections that one might not realize until long after returning home. The inner-battle to recognize worldly perspectives; that’s growth.

It took me four years to catch onto this and two more to realize how I could tell my story in the spirit of true traveling. So, in an attempt to not be different at all, but, rather, tell my story because I have one – this is my six years as a nomad, in words.